Hook Echoes: Why You Should Know What They Are

A hook echo is essentially an appendage, or hook shape,  seen on weather radar reflectivity data. When this is seen, it means that the storm may be producing a tornado. The verification on a tornado can be made either visually or by looking at Doppler radar data.

Historically, hooks have been seen on radar for decades. It didn’t take long for meteorologists to realize that they were related to tornadoes. Below is an image from Kansas in 1960 showing what a tornadic storm looked like on our old radar system. It took a lot longer to get images years ago and so warnings were not very timely.

Weather radar is able to detect rain, hail, tornado debris, bug, bats, birds and much more. When viewing storms, rain and hail show up as the radar beam bounces off of them and back to the radar. Storms usually have a core of rain that is easily visible. If the storm begins to rotate it will pull this rain in, forming the classic hook. Once the hook wraps completely up, rain cooled air will cause the tornado to die. Some storms are powerful enough to make new areas of rotation, one right after the other, with multiple tornadoes over the storm’s lifespan. 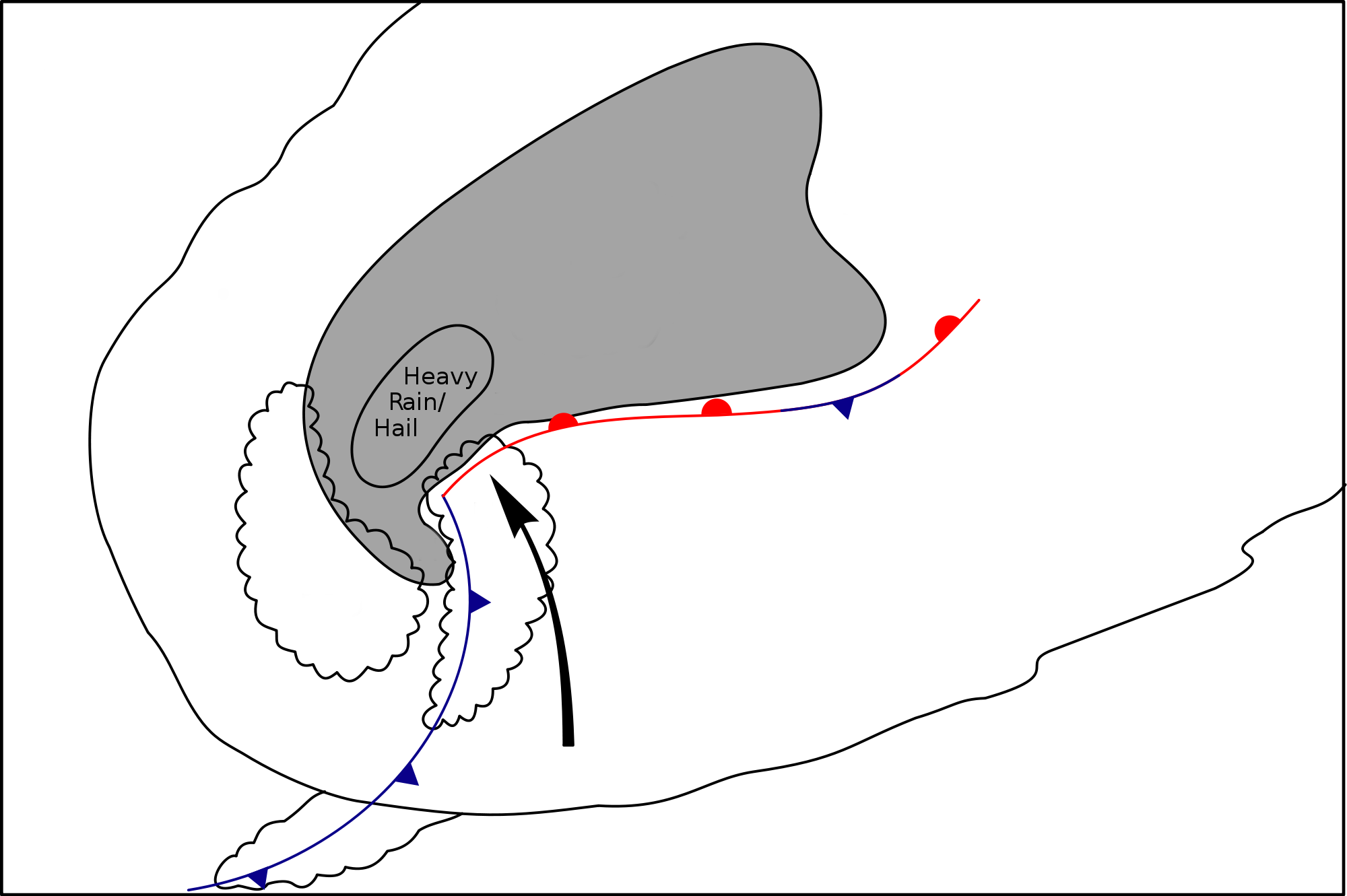 With today’s radars, we can see a lot more detail of what is happening in storms. Each storm is unique as is each hook echo. With the use of RadarScope, we can see a variety of hooks here: 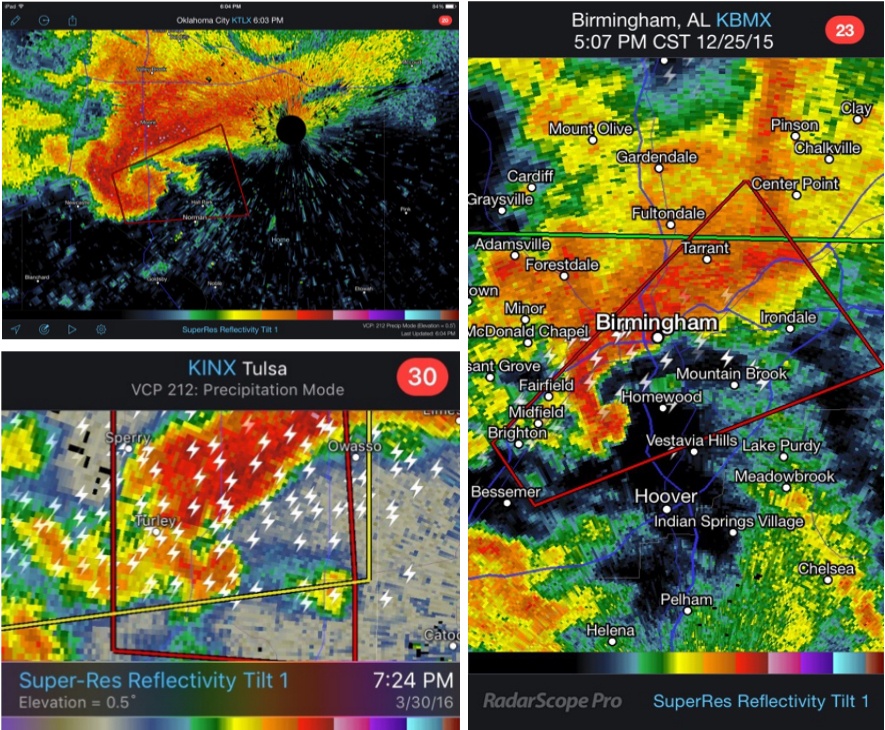 Each of these storms produced damaging tornadoes. So, although “hook echo” may sound like just another catchy term that you are hearing on television, the reality is that they are definitely something to be concerned about. If one of these is near you, take shelter immediately. There is a very good chance that a tornado is nearby.