A Radar View of the Montana Wildfires

Wildfires have been ongoing across portions of Montana for the past several weeks. You can see these fires on RadarScope’s dual polarization products in more detail than we could before. Base reflectivity and velocity, differential reflectivity, and correlation coefficient are the best products to use to view wildfires. 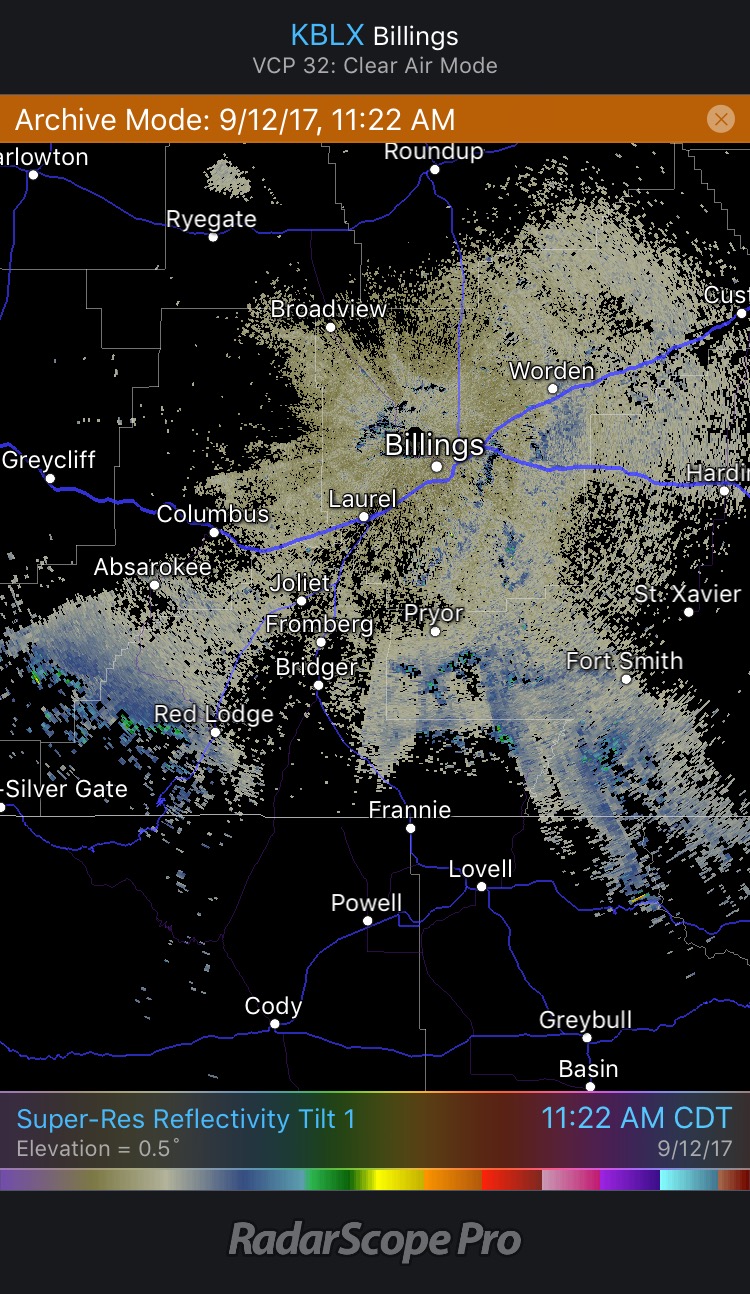 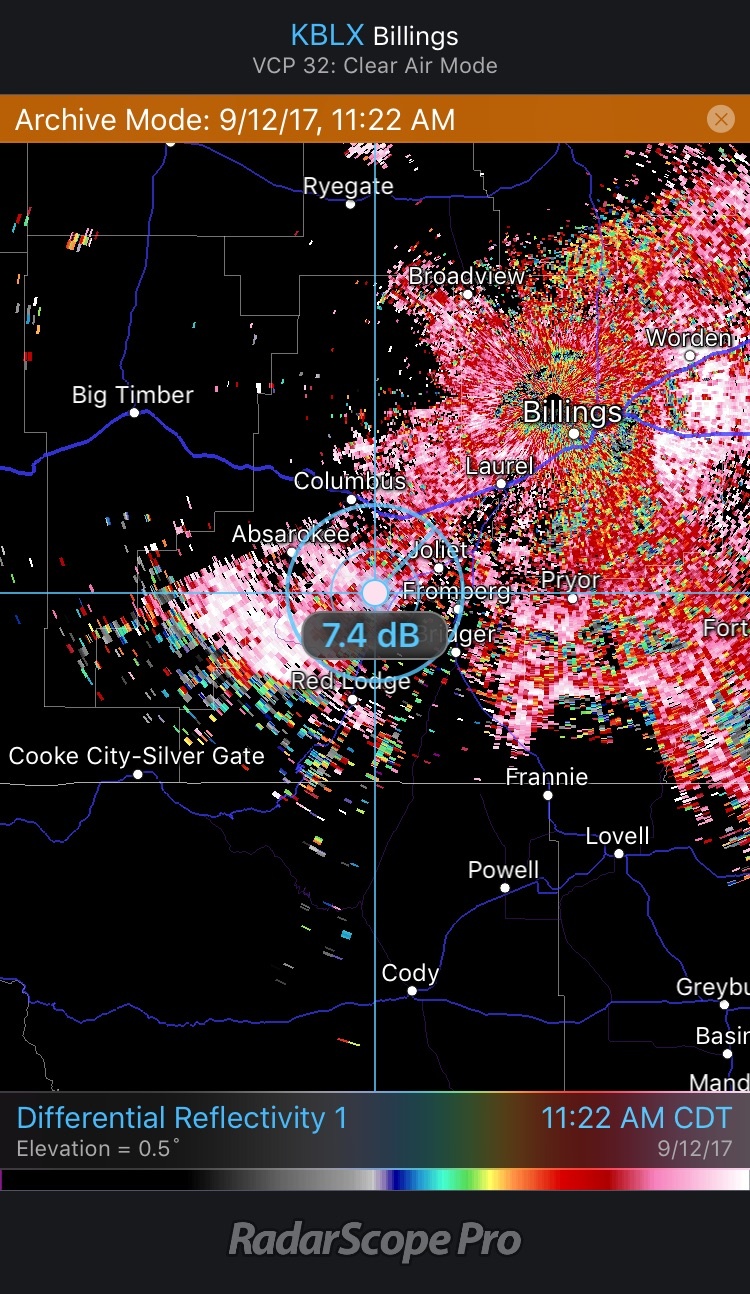 Correlation Coefficient can also be used to analyze echoes from wildfires. This product describes how similar the horizontally and vertically polarized signals are. Values less than 0.8 are generally associated with non-meteorological echoes. Values around 0.67 were observed within the echoes where the fire was located. 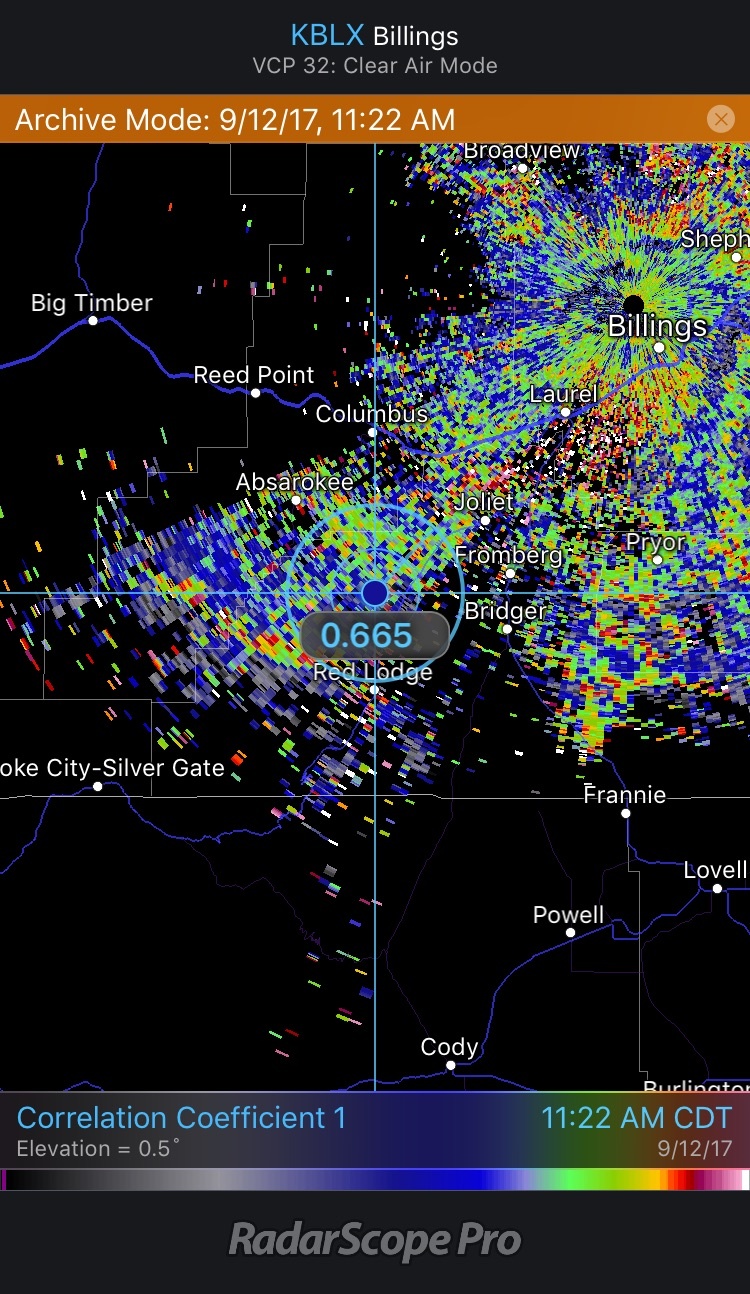 Dual polarization radar has allowed meteorologists to identify what the radar is observing with greater confidence. Therefore, it can also be used to analyze non meteorological features such as smoke plumes from fires. Try looking at these different fields next time there is a fire near your location.