Let’s Take a Look at Some SCARY Images

Weather can be scary for many, especially when there are severe thunderstorms. Luckily, understanding radar can help people understand better what type of weather is coming their way. This Halloween, let’s take a look at some eerie RadarScope images!

If you have ever experienced a tornado, you know how terrifying they are to live through. Even just seeing them tear a path of homes or vegetation can induce panic. Most of the violent ones are relatively easy to pick out on RadarScope. Here are a couple of horrible hook echoes from a freaky day in February, including one in KILLian, Louisiana. 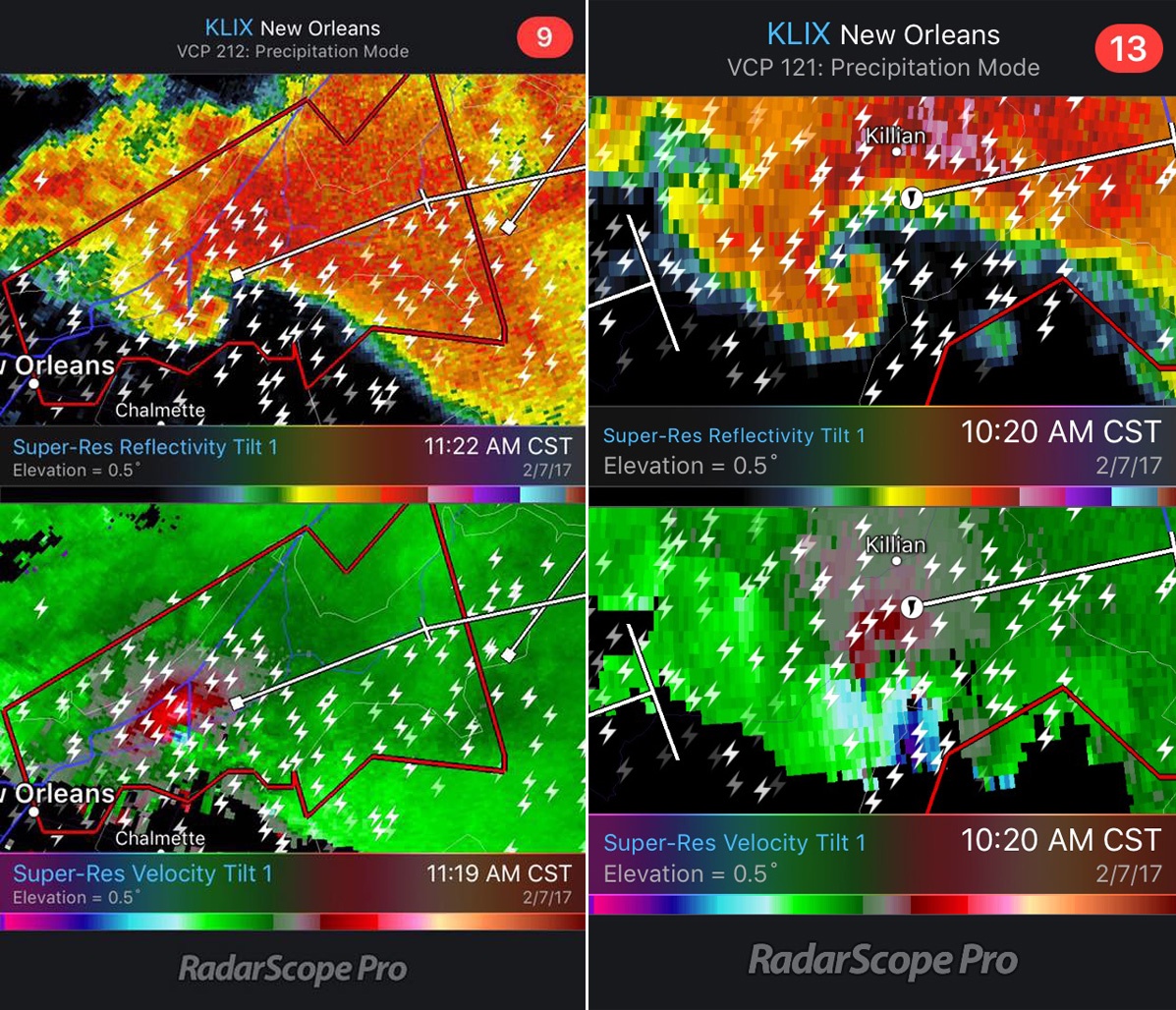 There were many alarming hurricanes during the past few months. The images of the damage they caused was definitely ghastly. From frightening flood waters to shocking wind damage, they ran the gamut. 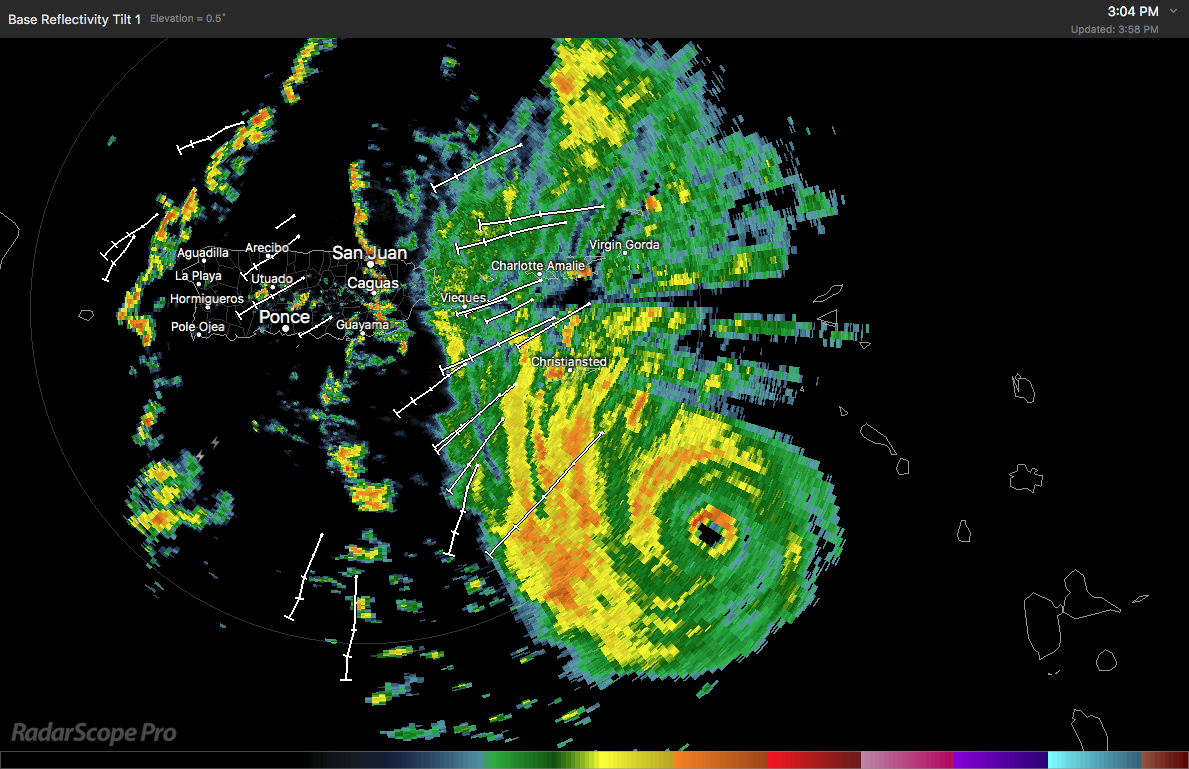 It’s never a good idea to be outside in a thunderstorm. Using RadarScope, you can also see where hair-raising lightning is striking. This storm in Houston, Texas produced hundreds of unnerving bolts and more than likely some chilling thunder.. 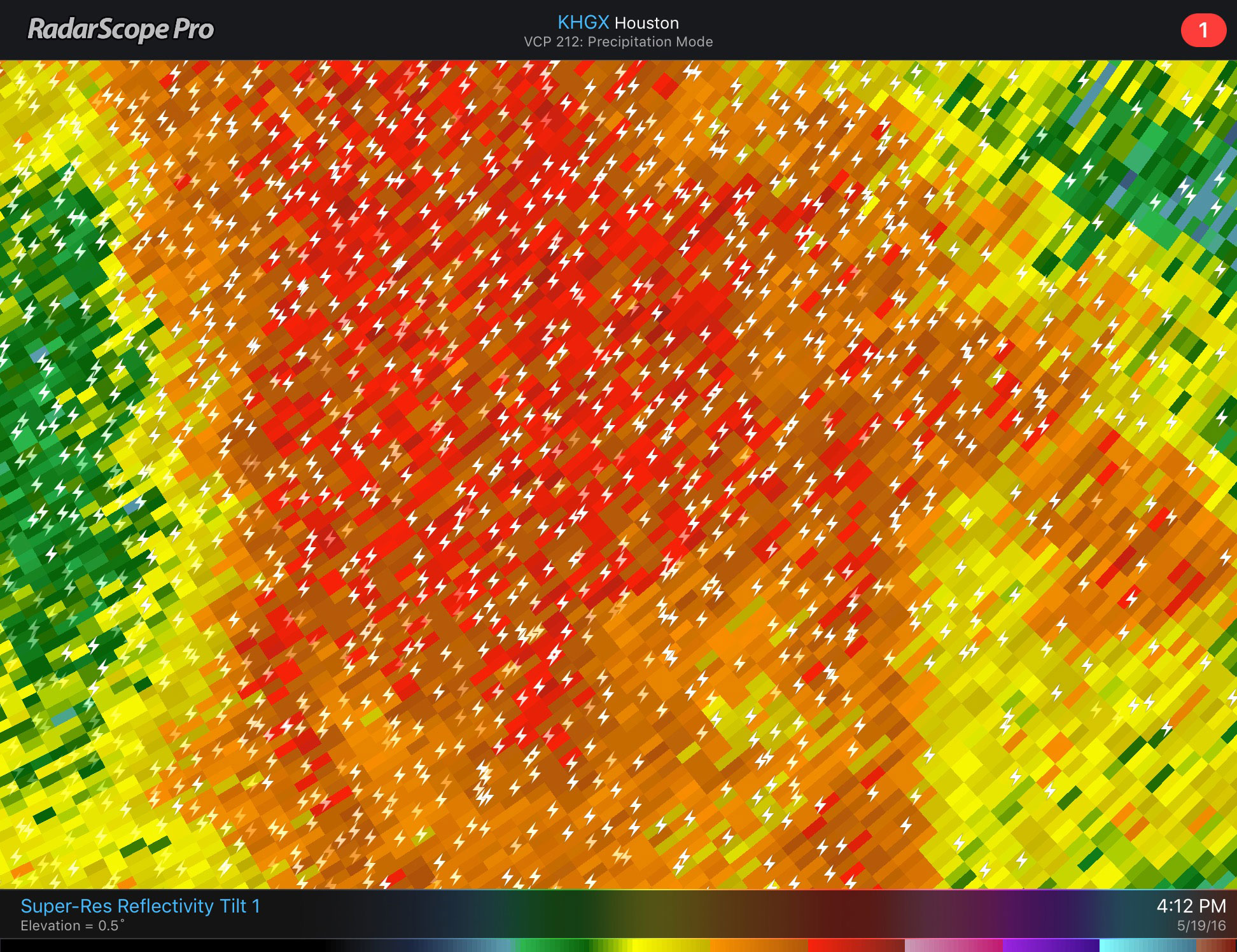 Shadowy bats show up at dusk on a regular occurrence. Here we see them leaving their horrifying caves where they hang out in the dark. Luckily, there are no vampire bats in this country. 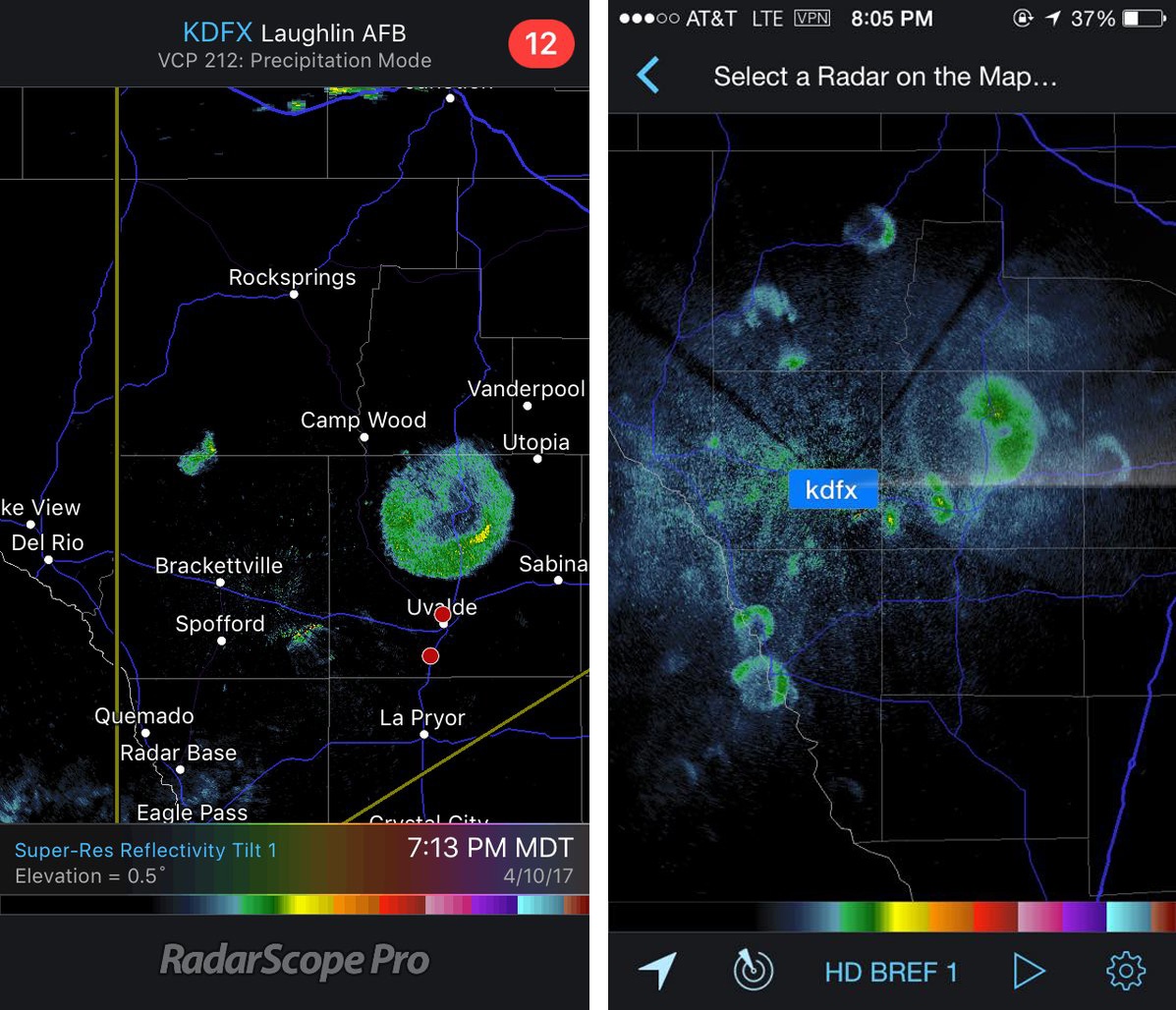 Have you captured any scary RadarScope images? Join our RadarScope Users Group on Facebook and let us know.

PREVIOUS POSTComparing Tornado Signatures from NEXRAD and TDWR
NEXT POSTWhat Does a Bow Echo Look Like?