What are Gravity Waves?

Weather can be thought of as the result of gradients in various atmospheric properties such as temperature, moisture, and pressure. The atmosphere is continually working to eliminate these gradients and restore itself back to equilibrium. Gravity waves are one of the mechanisms that the atmosphere utilizes in an attempt to restore itself to an equilibrium state. While these waves typically do not influence large-scale weather patterns, they can affect smaller scale weather events. They can sometimes be seen on radar images and produce some characteristic cloud patterns. 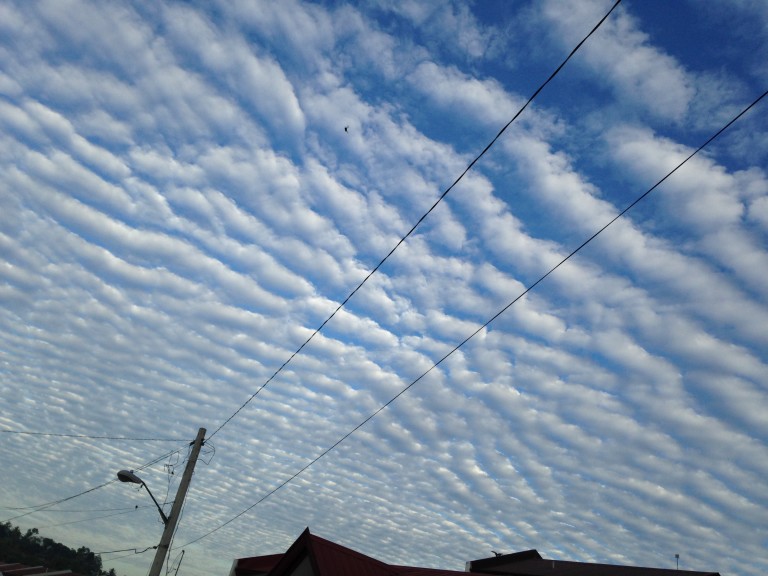 The stability of the atmosphere is vital in the generation of gravity waves; if the atmosphere is stable, the difference in temperature between the atmosphere and the rising air creates a force that returns this air to its original position. The air will continue to rise and sink, forming a wave pattern. An analog to this is to imagine throwing a rock into a pond. When the rock hits the water, ripples are generated and then spread outward. As the ripples spread outward, they eventually dissipate. 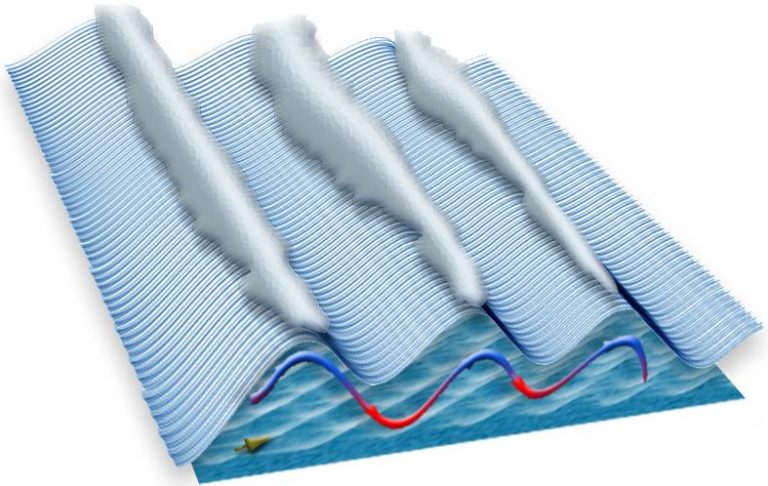 For a gravity wave to maintain itself, the vertical atmospheric structure is essential. A key feature of this arrangement is a deep low-level inversion (a layer in which the temperature increases with height). This layer is characteristically very stable and is typically located to the north of a warm front. The inversion itself plays two roles in the propagation of the wave. First, it enables the wave to continue horizontally spreading while maintaining its strength. Secondly, the inversion prevents the wave’s energy from propagating vertically, which in turn, prevents the wave from dissipating.

So, what do gravity waves look like on radar? Below is an example of them on RadarScope, as well as an accompanying visible satellite image. 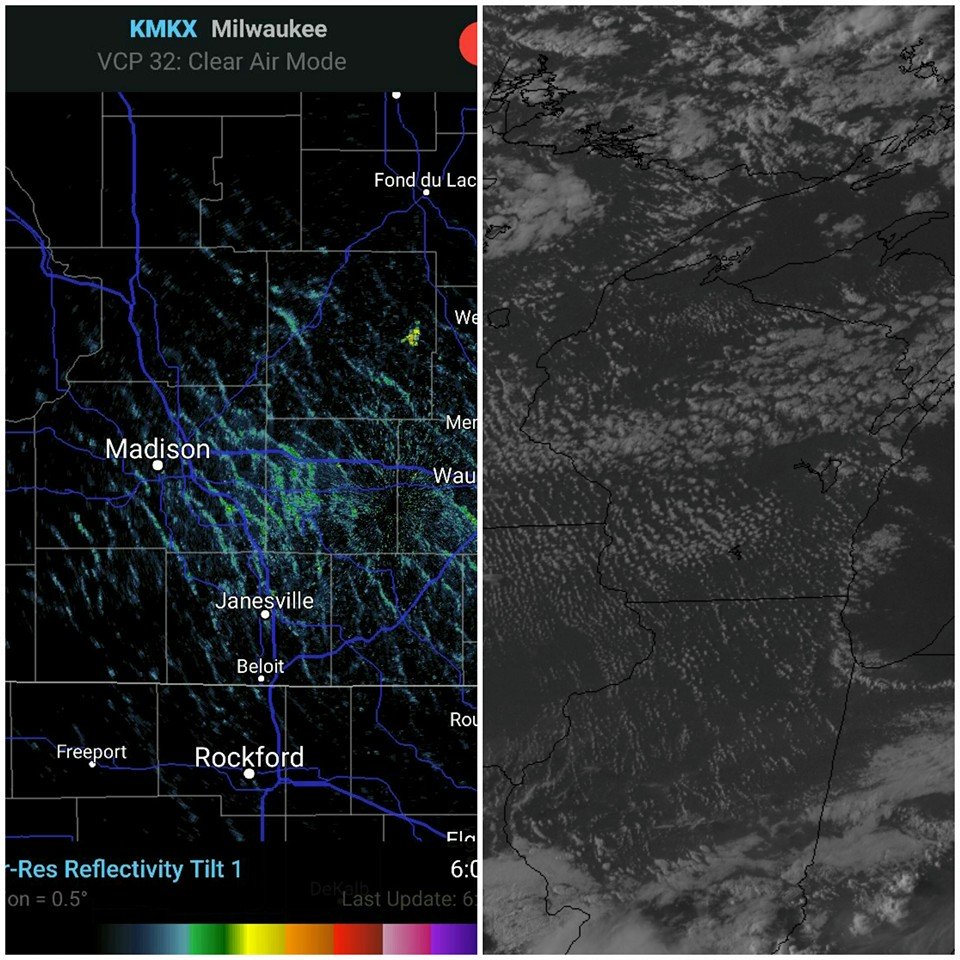 Gravity waves can produce atmospheric phenomena that have the potential to create significant impacts, especially in aviation. When over mountainous terrain, gravity waves can produce Clear Air Turbulence. This turbulence can occur at altitudes as high as 50,000 feet and up to 100 miles downwind from a mountain range. As much as 40% of all aviation accidents can be attributed to this turbulence. These waves can sometimes aid in thunderstorm development as well. If thunderstorms are ongoing during the time of a gravity wave passage, the wave can cause them to intensify.

PREVIOUS POSTWhat’s Roosting Near the Radar?
NEXT POSTWhat Are the Different Regions of a Squall Line?